This fall, we’ll open our 21st season at the PAC with a new spin on a tale as old as time.

Disney’s Beauty & the Beast has been on my wish list for a long time, and if anything good came out of COVID, it’s been that it has given the PAC’s design team the time needed to prepare for such a mammoth undertaking.

I spent the better part of two years researching and developing my approach to this classic story. First, I read the original fairytale and studied the Cocteau silent film and, of course, the classic Disney cartoon upon which the musical is based. I then compared them to numerous stage versions, which confirmed my biggest issue with most stage adaptions. To put it bluntly, I find it difficult to accept a six-foot-tall candlestick. However, given my long history with puppets, the solution to the problem presented itself pretty quickly. All the enchanted objects will be near the actual size and be performed by the castle servants, who are now just a shadow of their former selves.

Because of the number of puppets required, it was determined that half would be built here at the PAC, and the rest turned over to our friends in North Carolina who designed and built the puppets for our production of Little Mermaid five years ago.

That decision, in turn, influenced our approach to costumes and make-up, which have continued to evolve over the last year. For example, since the enchantment placed upon the castle includes the spell on the Beats, he will be masked. This performer will have to discover how to emote wearing a mask, much like the puppeteers have to learn how to bring their inanimate puppets to life.

Once these plans were in place, I needed to create a world that would complement my choices without impediment. For this, I turned to Indiana scenic designer Troy Trinkle with whom we’ve worked on numerous occasions – Based upon a newly built set he has for rent. I crafted a rough scale model to practice combining the elements he’s made in different configurations to represent the numerous locations required by the script.

Beauty & the Beast is shaping to be the biggest production the PAC has ever attempted. But we can’t do it alone. Auditions are in July, and there are fantastic roles for students and adults – professionals and amateurs. We also need help behind the scenes, so if you shy away from the spotlight but have a strong back come help us bring this show to life by volunteering backstage! 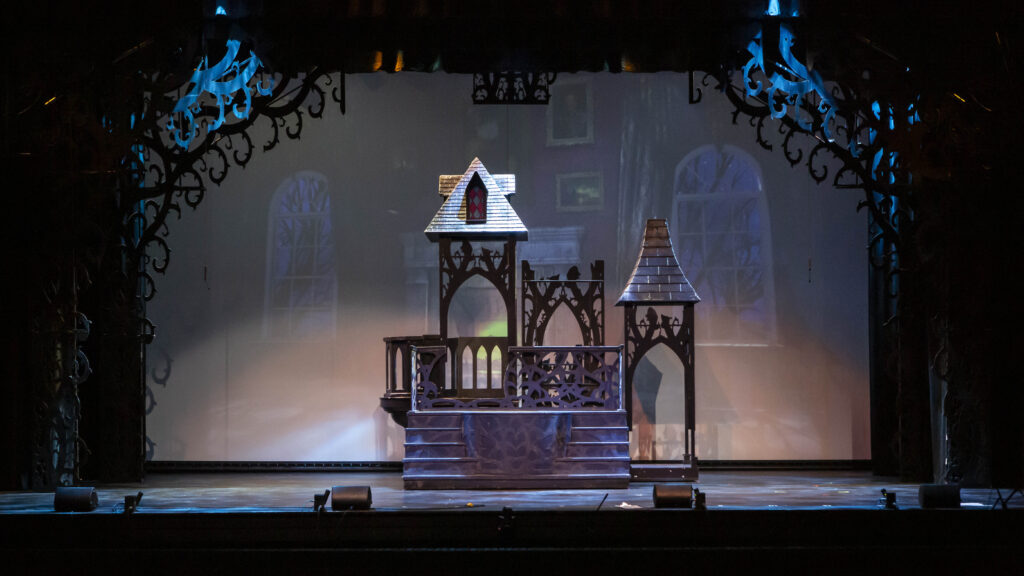 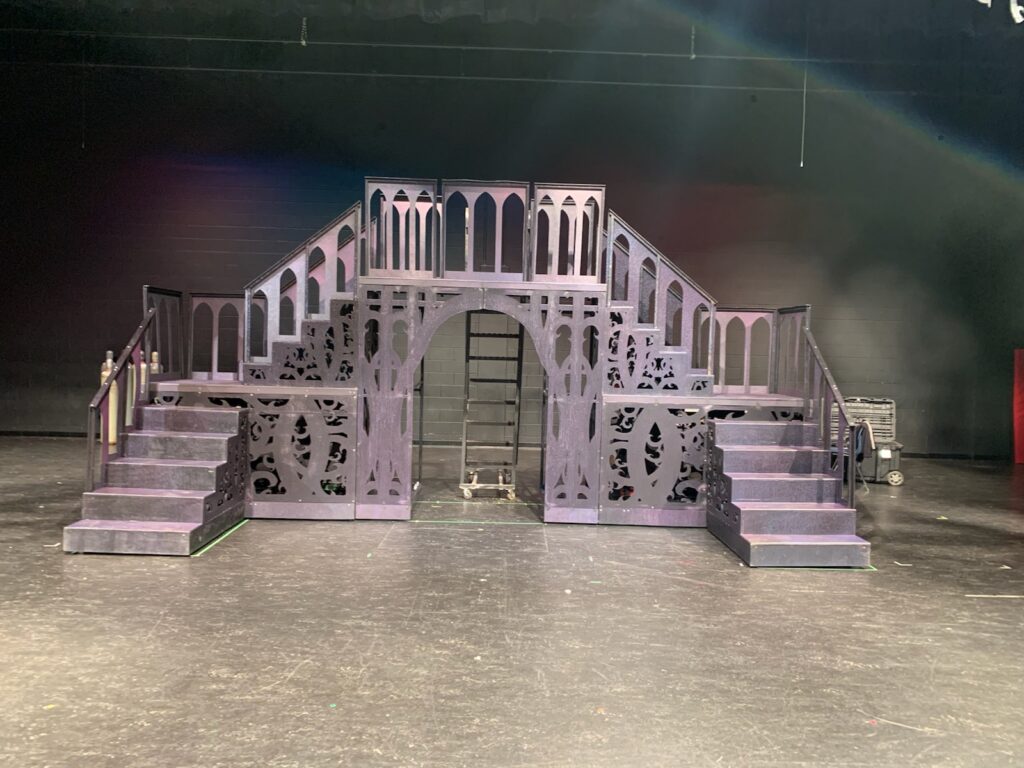 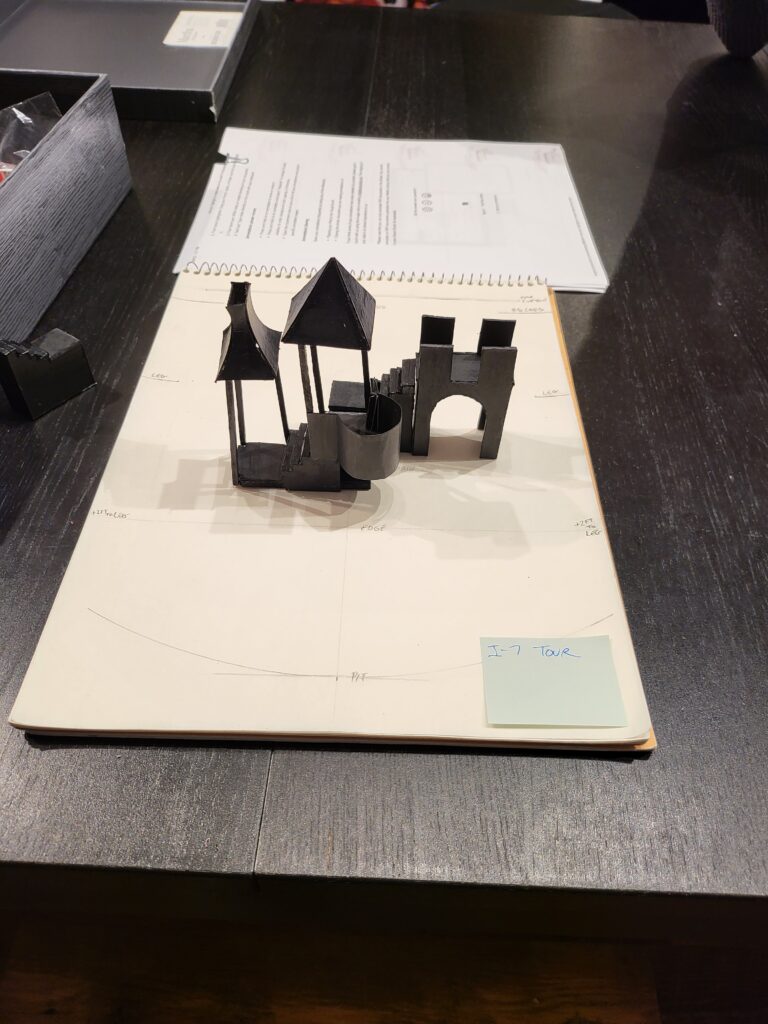 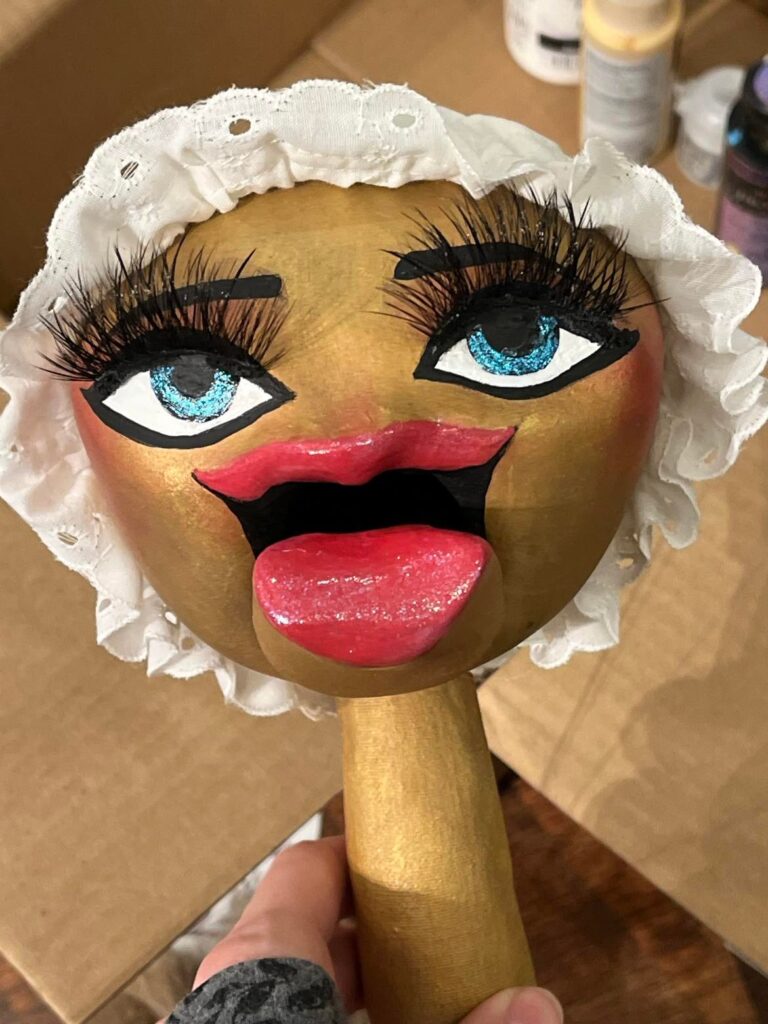 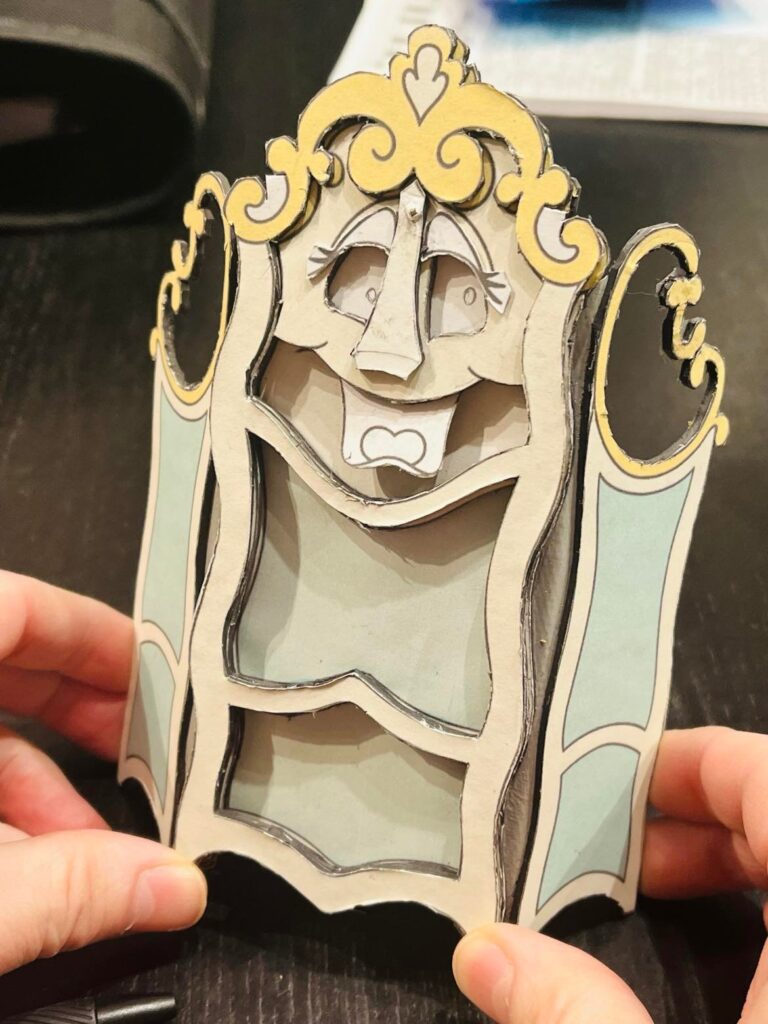 Congratulations to DEANNA REED, KELLY GRAHAM & JOSH LOOTEN – each a lucky winner of a $20 PAC gift certificate for completing an April Audience Survey.

TJ, what do you want to do when you grow up?
TJ: Be an actor.

Carol, what Do You Do For A Living?
CAROL: Dance school administrator/instructor at Allegro Dance Theatre

Why is the PAC important to you?
TJ: I have learned how to use many tools and work with my hands during my PAC experiences. I have benefitted from the PAC because I have learned many life skills and gained many memorable moments.
CAROL: It is the performing space for my Allegro Dance Theatre students, the Youth Theatre of Hardin County students, and the Heartland Winds – three organizations I dearly love.

Why should the PAC be important to others?
TJ: The PAC should be important to others because of the positive impact its shows can bring to people. The PAC is a place where people can relax and enjoy themselves, which I value very much.
CAROL: Whether listening to a song, watching a ballet, or seeing a musical or play, we all learn so much about ourselves and our relationships. Theatre is so important to our society and kids of all ages. During the last show we did, a teacher shared that she found one of her students crying at the end of the musical. When asked why the little girl said she just didn’t want it to be over!

Learn more about TJ and Carol and all the other PAC Spotlight Ambassadors we’ve recognized over the years. 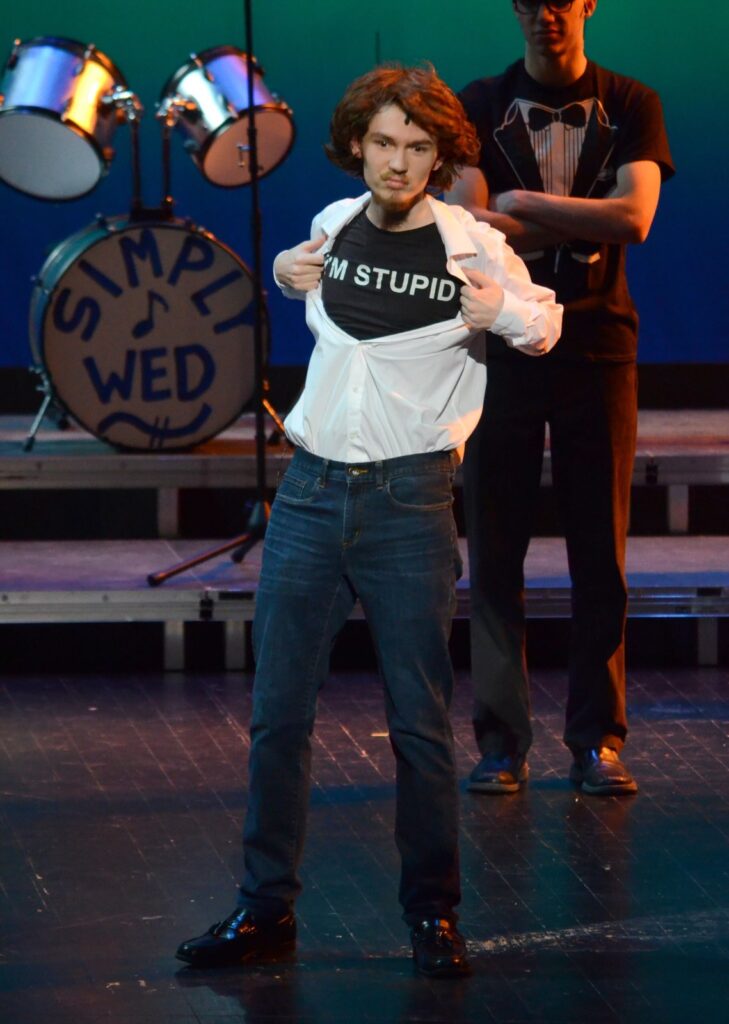 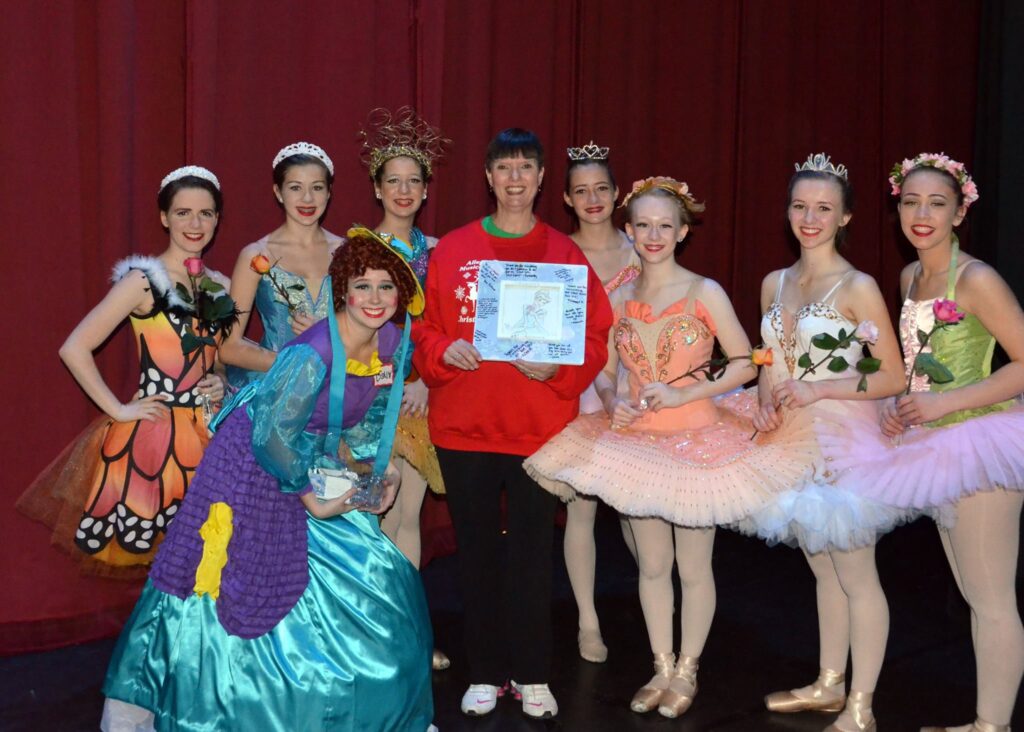