This month Allison and I have two very different road trips planned. The first will be a spring break trip up to Illinois along with several of my family to see uncles and aunts and old family friends that I haven’t seen in over 30 years, as well as a monument dedicated to my dad that, until now, I’ve not had the chance to visit. Then, later in April, she and I will head to Alabama with a box truck full of puppets and props that the PAC is renting out to a middle school for their production of Disney’s The Little Mermaid.

These two upcoming adventures and last week’s visit by Missoula Children’s Theatre have reminded me of my own days on the road. Like many others, a career in the performing arts will not come to you – you have to go where the work is. So for the better part of ten years following college, that’s precisely what I did through various touring companies and the occasional outdoor drama or dinner theatre booking. I even used to joke that I spent three years living in a trash can – only a slight exaggeration since I did a three-year stint as Oscar the Grouch with the Sesame Street Live tour.

By the time I landed back home in Etown, I had performed in over 40 states, including Hawaii and a good portion of Canada and Japan as well. And even though my career has transitioned from touring from town to town to booking tours to come to us, I still feel a thrill when I hear the sound of a beeping truck backing up to our dock to load in the next show. I guess that’s what they mean by the call of the open road.

Speaking of loading in the next show:  Currently in its 62nd season, the Kentucky Shakespeare Festival in Central Park is the longest-running free, non-ticketed Shakespeare festival in the United States. As the most comprehensive in-school arts education provider in the Commonwealth, Kentucky Shakespeare serves schools throughout the region with interactive educational programming directly tied to academic standards, helping impact student achievement. Be sure to catch Kentucky Shakespeare when their tour of Julius Caesar hits our stage on April 15th with a school show at 9:30AM and a public performance at 7PM. 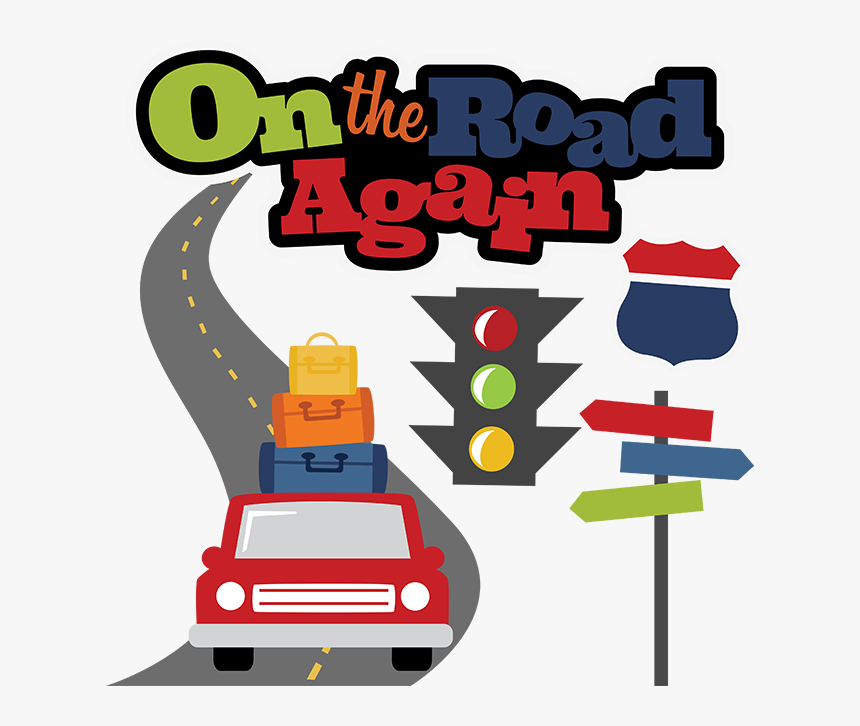 This month The PAC Spotlight shines on T. K. Stone student Yemi Taylor who performed in last week’s Rumpelstiltskin as well as acted as an MCT Assistant Director, and Glen Rice celebrating his 16th year of concert performances at the PAC.

Yemi, what do you want to do when you grow up?
YEMI: Either a Counselor or an Arts and Humanities Teacher

Glen, what Do You Do For A Living?
GLEN: I organize and Produce a Musical Concert Series

Why is the PAC important to you?
YEMI: The shows are so thrilling to watch and give me so much joy. It’s like escaping to another reality where I can just enjoy myself.
GLEN: The PAC offers the amenities I need to produce a quality concert. A large stage area, great lighting, quality seating, an outstanding sound system, backstage dressing rooms all enhance the opportunity for experiencing a successful production.

Do you have any other comments you’d like to share?
YEMI: I’ve always been very impressed with how the PAC operates and lets ordinary people have a chance to be a star. It’s an amazing experience I won’t ever forget.
GLEN: Our regional area is truly blessed to have this facility available for participants to perform and audiences to enjoy.

Learn more about Yemi and Glen and all the other PAC Spotlight Ambassadors we’ve recognized over the years. 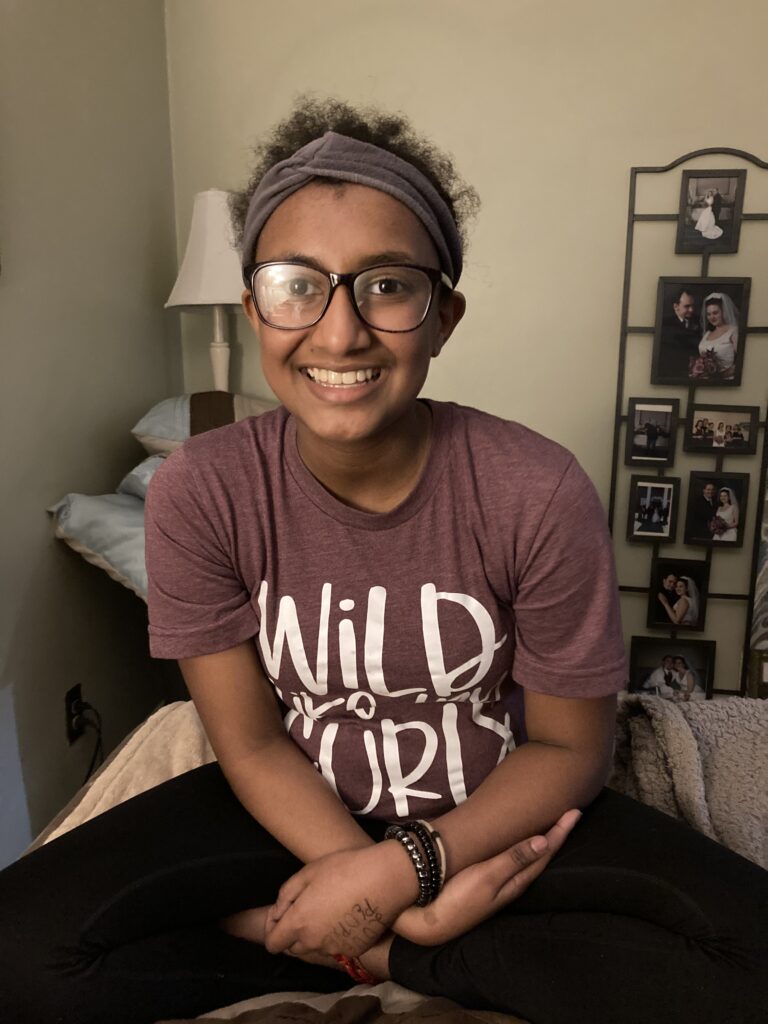 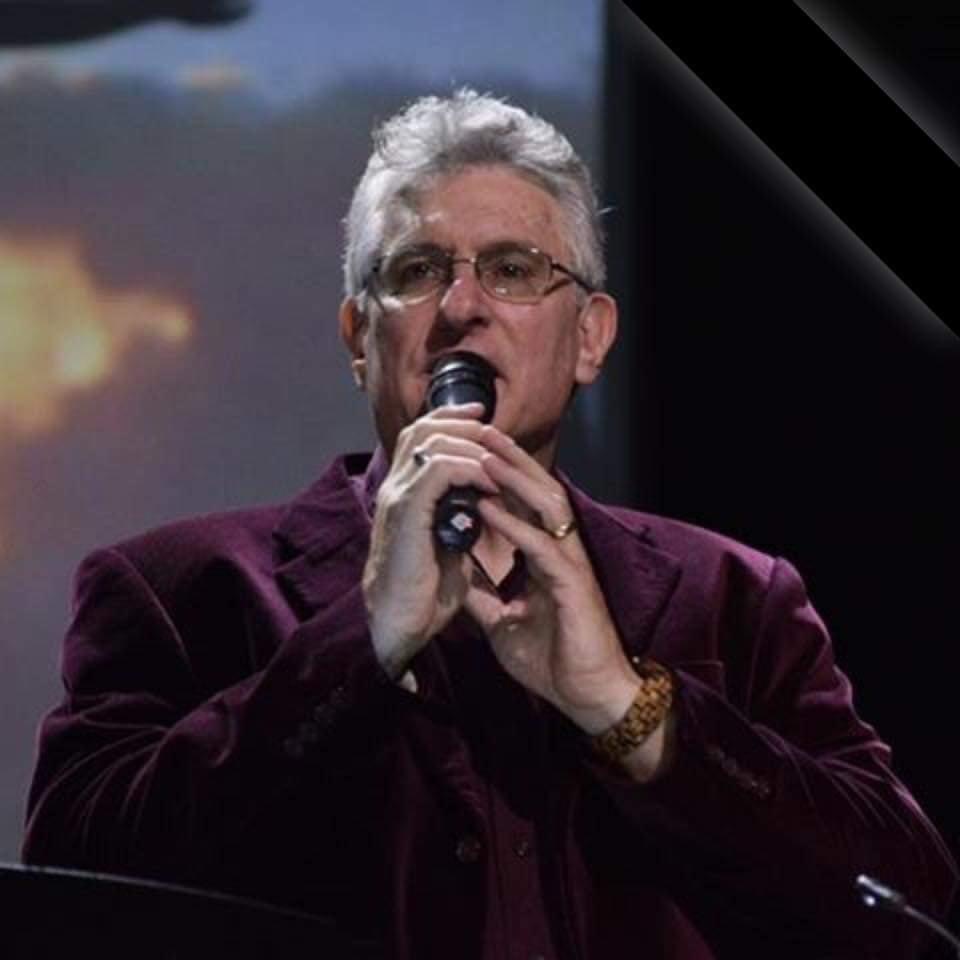